Not matter how good you or your friends think you are at singing, if you are really want to become a good singer you need to have someone to help you achieve your goal.

What can I, as a voice teacher, coach mentor, trainer do for you?

Another facet of my teaching is helping people prepare for auditions for musical theatre:

It all starts with a free lesson! Find out more about the training process.
Read More 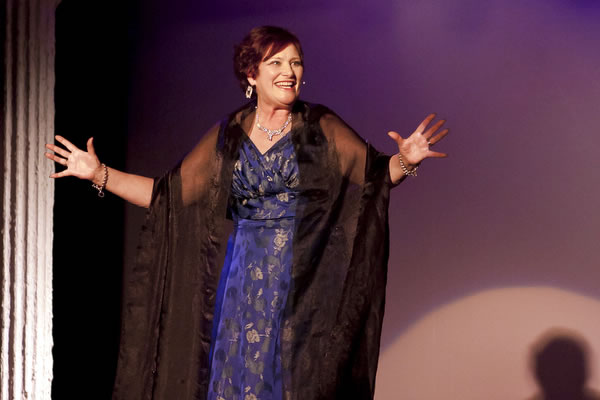 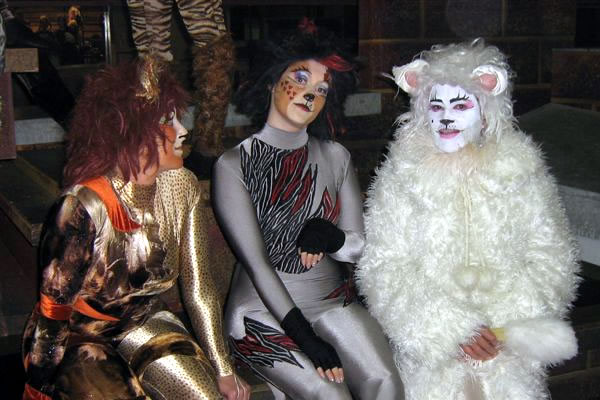 If you would like to know more or to have a free, no obligation consultation, please contact me here.

Contact Me
“OUR VILLAGE CONCERT last Saturday night was a huge success, enjoyed by residents and visitors alike. Our congratulations and thanks go to Iris Unsworth, co-ordinator from the beginning, for her dedication. With Coreen Gray as accompanist the Bayswater Choir sang with gusto, brackets of songs from well known shows. Choir members were well rehearsed and presented a very colourful sight on stage. Here I would like to mention the first-rate performance by Reg Curtis and Les Blackman, the remaining two male choir members on the night, two others being absent through illness and a third member being overseas. They were splendid and held their own despite being surrounded by the fairer sex. The item choreographed by Louise Caird, “Three Little Maids”, an excert from “Mikardo”, received a well-deserved encore. Playing the parts of the maids were Louise Caird, Gloria Mitchell and Shirley Parris. Did you recognise them! They really looked the part from head to toe dressed in their borrowed wigs and kimonos with the huge yellow bows made by Sheila Eamshaw.

Other items included a solo,”C’est Magnifique” by Gloria Mitchell, dressed beautifully in the spirit of the song, piano duets “Nola” by Coreen Gray and Eunice Savory, and “Mikardo” by Coreen Gray and Peggy Blyth (Ocean Shores), both well received by an enthusiastic audience. J an Beets (daughter of Shirley Parris) and her husband Merv added to the success of the evening. Jan sang a solo and later joined husband Merv in an amusing song, “That’s Your Funeral”. Their assistance through rehearals added to the success of the show.

There are many people to thank for the success of the evening. Some of the more obvious are Jan Beets and her husband Merv for their musical direction and choreography from the beginning, Coreen Gray for her professional assistance throughout rehearsals, Les Payne on the night for his ‘voice’ as compere, the men who set up everything for the show then put it all back afterwards, June Dickens for her help with the ‘food’, Elva McJorrow for floral presentations, and all the rest of the willing ones who gave their time. Last but not least a big ‘thank you’ to the Residents’ Committee for supplying the beautiful stage curtains which add so much to the stage appearance.”