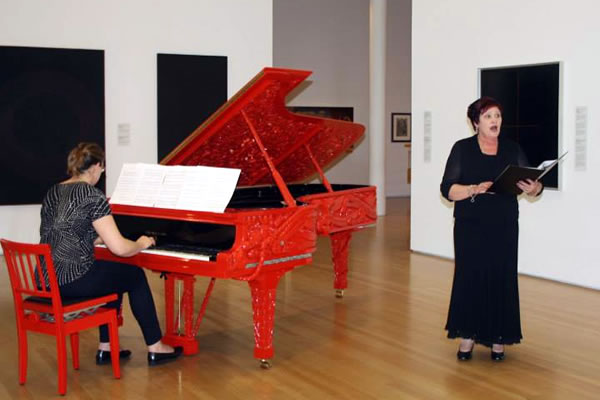 Find out about my experience in the Theatre.
Read More

Read out about my experience as a Director.
Read More
“What a fantastic morning we had on Thursday. You transported us from raining New Zealand to the cafes of Paris with your wonderful renditions of familiar French songs.

You are such a warm and engaging performer and really good at getting your audience involved – it was so great to see everyone joining in the singing and tapping their feet along to the music.

Thank you for giving up your time to come to Waipuna Hospice and for making it such a memorable and enjoyable occasion.” Fran Leisergang